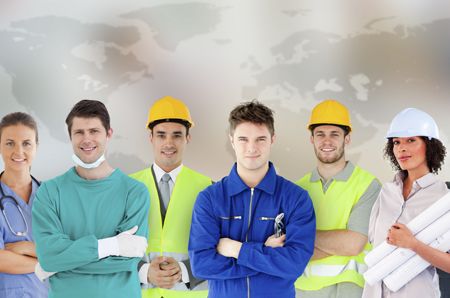 The theme of the ILO’s 2015 campaign is to build a culture of prevention on occupational safety and health. On the same day, the Commemoration Day for Dead and injured Workers honours the memory of victims of occupational accidents and diseases and organises worldwide mobilisations.

A national occupational safety and health culture is one in which the right to a safe and healthy working environment is respected at all levels, where governments, employers and workers actively participate in securing a safe and healthy working environment through a system of defined rights, responsibilities and duties, and where the highest priority is accorded to the principle of prevention.

ILO’s campaigns from previous years have included the 2014 promotion of safety and health in the use of chemicals at work, highlighting in 2010 the emerging risks and new patterns of prevention in a changing world of work, and the 2009 campaign, health and life at work: A basic human right.